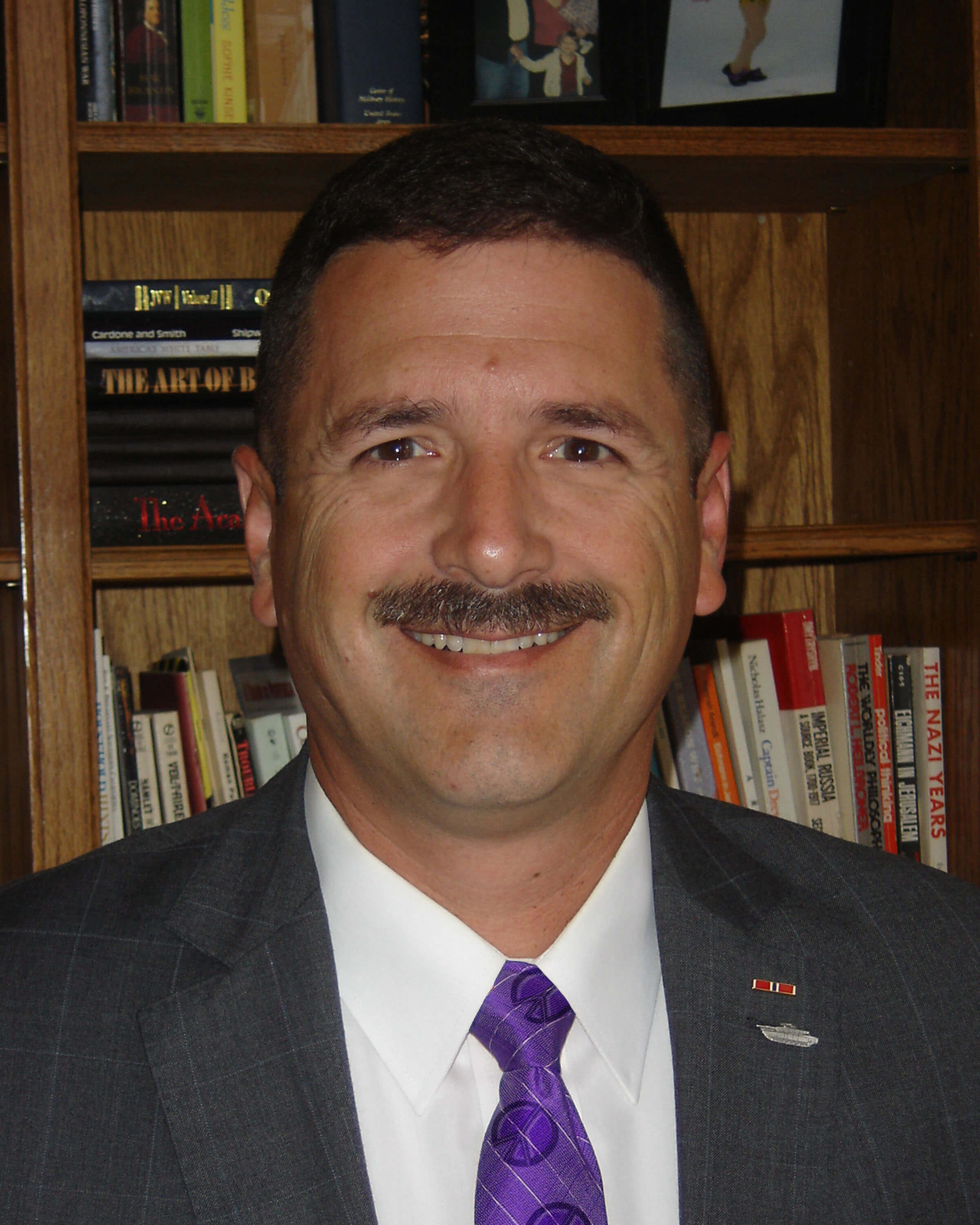 COL (Ret./USA) Seth M. Goldberg, Esq., LTC is currently the President of JetPurple Airwayz Corporation. He began his legal career in 1988 and is a highly accomplished litigator admitted to practice before California state and Federal courts and has tried over 60 court trials and 13 jury trials. He retired from California Army National Guard in 2015 after attaining the rank of Colonel. Colonel Goldberg’s last duty position was Deputy Commander for the 79th Infantry Brigade Combat Team. He is a veteran of both Operation Enduring Freedom (Kosovo) and Operation Iraqi Freedom. Additionally, he commanded over 1000 Soldiers of the elite “Thunderbolts” 1st Battalion, 185th Armor Regiment (combined arms) from February 2006 to January 2010, including a tour of duty in Iraq. He has also served as the battalion executive officer for 1st Battalion, 160th Infantry, “Sidewinders” during its deployment to Kosovo and as the operations officer for 1st Squadron, 18th Cavalry. Colonel Goldberg was Deputy Commander of a 5,500-Soldier National Guard Infantry Brigade Combat Team. He was mentor and coach to seven organic subordinate battalion executive officers and commanders, one attached and 38 company command teams. He coordinated, synchronized and supervised all enabling staff sections and war fighting functions assigned/attached to the BDE for combat and civil support operations where Colonel Goldberg ensured the maintenance of all property and systems worth over $690 million. He solved problems for the Commander at the strategic and operational level in coordination with Army level and Joint level staff's at Joint Forces Headquarters, California, and set and enforced the highest standard of personal and professional discipline. Colonel Goldberg’s federal decorations include the Legion of Merit, Bronze Star Medal, three Meritorious Service Medals, three Army Commendation Medals, three Army Achievement Medals, the Armed Forces Reserve Medal (with “M” and hourglass devices), the Global War on Terrorism Medal, the Iraq Campaign Medal, the Kosovo Campaign Medal, and the Overseas Service Ribbon with numeral “2”. He is a member of the Order of Saint George and the Order of St. Maurice, honors bestowed by the Armor and Infantry branches respectively for distinguished service. He graduated from the University of California at Santa Barbara and also completed ROTC and was commissioned a Reserve Officer in 1985. He received his Juris Doctor degree from the University of La Verne. Colonel Goldberg is also a graduate of the United States Army War College, Command and General Staff College and Combined Arms Staff Service School.