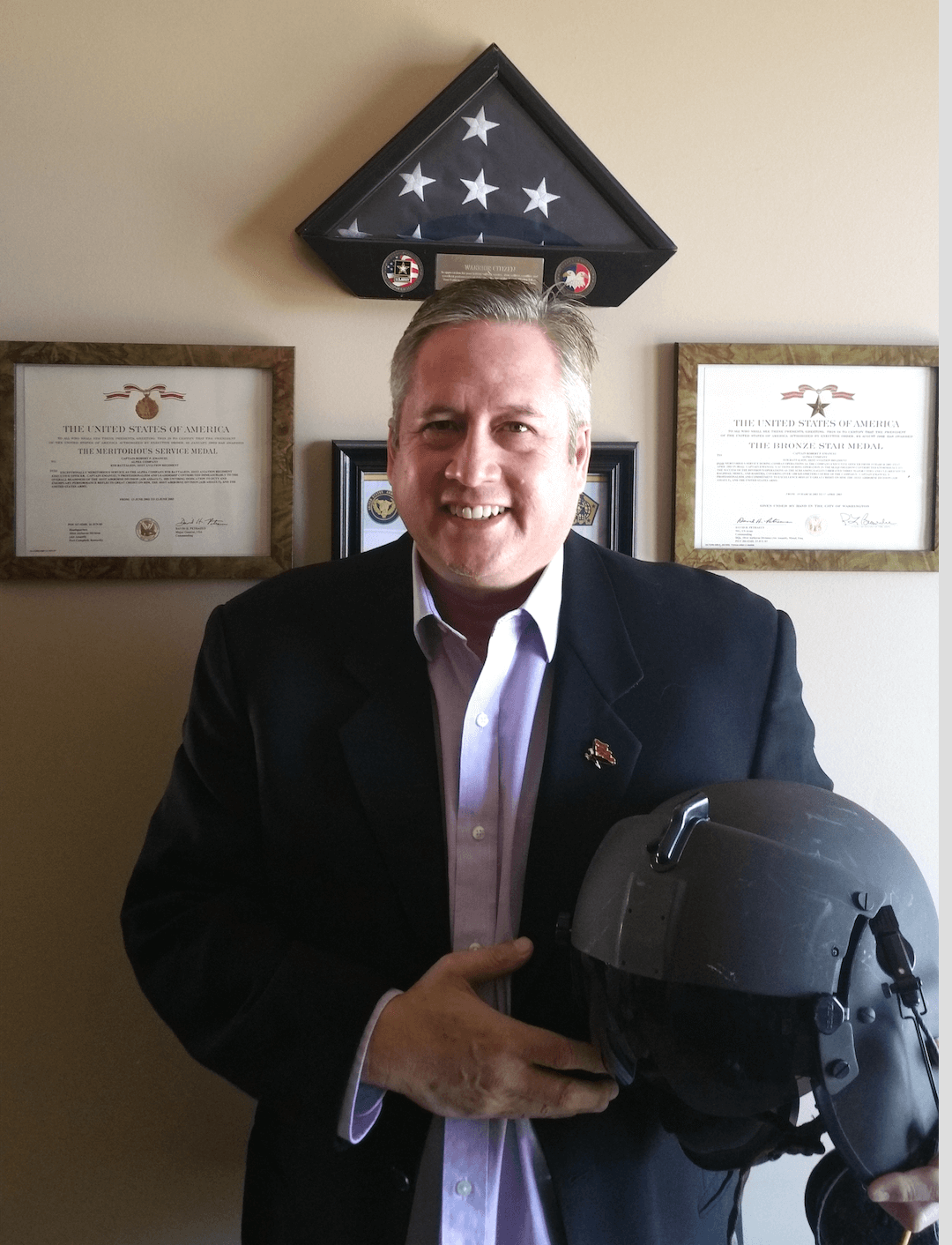 CAP (Ret./USA) Robert Emanuel is the Chief Information Officer/Chief Technology Officer of JetPurple Airwayz Corporation, a pilot, and a seasoned business professional. Robert has specialized in technical solutions architecture and integrated digital channel marketing systems for over 20 years. Robert has designed and led major technical projects for government institutions as well as major international corporations including CSC, NASA, and United Airlines as well as devised and lead marketing campaigns for Mazda, Yamaha, and Mattel in addition to implementing hundreds of other technical and business enterprise level solution’s. Robert has proven expertise in developing business and designing supporting systems to better fuel growth and efficiencies in the following sectors; Automotive, Local and Federal Government, Aerospace, Travel, Airline, On-Line Media and Bio-technology. Having proven successful with dozens of Fortune 500 companies working for major firms, in 2009 Robert founded Team Debello, an online digital marketing and technology agency. Team Debello is built upon the idea of bringing million dollar capabilities to small and medium size businesses. The team assembled under Team Debello represent some of the brightest people in their respective fields all sharing the same desire to drive small and medium size businesses into the realm of “profitable”. Over the last 20 years the systems and campaigns that Robert and his teams have designed or led have generated more than one billion dollars in online revenue. Robert was an executive at United Airlines for many years where he lead a 35 person technology team. Robert is a proud Veteran of the United States Army Airborne Division and California National Guard. Robert has received numerous federal decorations of merit. He served as an Officer in the Infantry and Aviation branches. Robert also served as an Infantry Officer and ultimately as an Aviation Officer and as a Maintenance Test Pilot. Robert meritoriously has served his country with honor for 25 years, including 10 years of active duty and a combat tour with the 101st Airborne Division. Robert graduated from Alameda College with a Bachelor of Science (BS) in computer science.